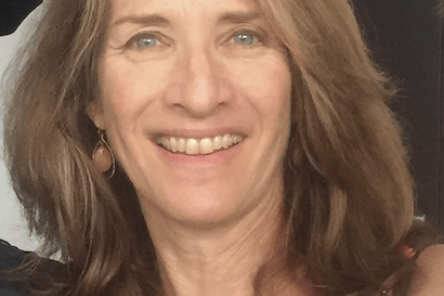 Lauren Lempert, JD, MPH has worked at the Center for Tobacco Control Research and Education at UCSF since 2012. As an attorney with an MPH in health policy, she advises the campus-wide UCSF TCORS (Tobacco Centers of Regulatory Science) on federal regulations to help researchers adapt their scientific studies to better inform FDA tobacco regulations. In this role, she leads the organization, writing, and submission of public comments and has submitted more than 75 public comments to FDA, HUD, and other agencies. Many of these comments had significant impact on agency decision-makers, resulting in several favorable regulatory changes. Ten of these comments became the basis of peer-reviewed articles that were published in a special edition of Tobacco Control devoted entirely to heated tobacco products that influenced Brazil and other countries to prohibit the sale of these products. Additionally, she conducts research to inform policy on a wide range of issues including the impacts of: FDA’s marketing orders of e-cigarettes and heated tobacco products, subliminal menthol on addiction, e-cigarette promotion on youth, cigarette packaging, industry targeting of AI/AN and other vulnerable populations, and other matters.