Rethinking our approach to health after a pandemic: Lessons learned from Covid-19 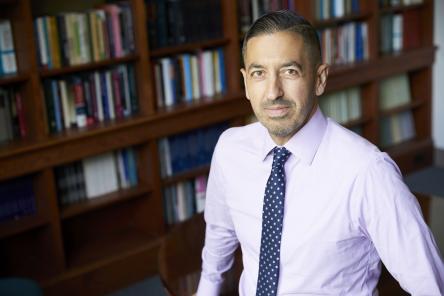 Sandro Galea is Dean and Robert A. Knox Professor at the Boston University School of Public Health. He has been named an epidemiology innovator by Time, a top voice in healthcare by LinkedIn, and is one of the most cited social scientists in the world. His writing and work are featured regularly in national and global public media. A native of Malta, he has served as a field physician for Doctors Without Borders and has held academic positions at Columbia University, University of Michigan, and the New York Academy of Medicine.