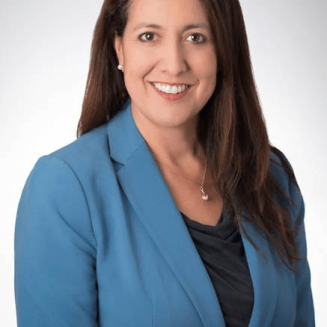 Dr. Mangurian has a successful track record in implementation in the public sector, most notably being her work as a Special Coordinator for the Medical Director of the New York State Office of Mental Health to implement health screening of 15,000 outpatients served within the New York State public mental health system (Mangurian et al., 2010). With her prior NIDDK-funded grant (Diabetes screening and care received by the mentally ill in an integrated system), Dr. Mangurian has partnered with Kaiser Permanente Northern California Division of Research to leverage Kaiser’s tremendous EHR to examine patient-, provider- and clinic-level variables that might influence diabetes care in this vulnerable population. Her current NIMH-funded R01 focuses on improving the HIV care of people with schizophrenia nationally.

In addition to her research experience, Dr. Mangurian is the Director and co-Founder of the UCSF Public Psychiatry Fellowship at San Francisco General Hospital. This was the first Public Psychiatry Fellowship in California, and the only one nationally to have a formal mental health services research component. Dr. Mangurian also serves as the Chair of the American Psychiatric Association’s Council on Minority Mental Health and Health Disparities.

Dr. Mangurian received her BA in Biology from Reed College. She graduated AOA from the UCSF School of Medicine, and completed her Psychiatry Residency and Chief Residency at Columbia University. She also completed the Columbia University Public Psychiatry Fellowship. Dr. Mangurian joined the faculty at UCSF Department of Psychiatry at Zuckerberg San Francisco General in 2009. She joined the faculty of the UCSF Center for Vulnerable Populations in 2014, and the faculty of the Philip R. Lee Institute for Health Policy Studies in 2018. She received a UCSF Master's Degree in Clinical Research, with Implementation Science Track coursework, in 2015.